The International Division at the University of Wisconsin-Madison is celebrating 60 years of Peace Corps by hosting a virtual screening of “A Towering Task: The Story of the Peace Corps.”

This virtual event is free and open to the public, but viewers must register to access the film.

After watching the film, be sure to register for Celebrating 60 Years of Service and Friendship – A Conversation with the Peace Corps Directors.  This online conversation with 10 former Peace Corps Directors will be held via Zoom at 6pm CT on Monday, March 1, 2021.  Registration for the live panel is handled separately, at go.wisc.edu/pcdirectors.

This virtual event is free and open to the public, but registration is required! 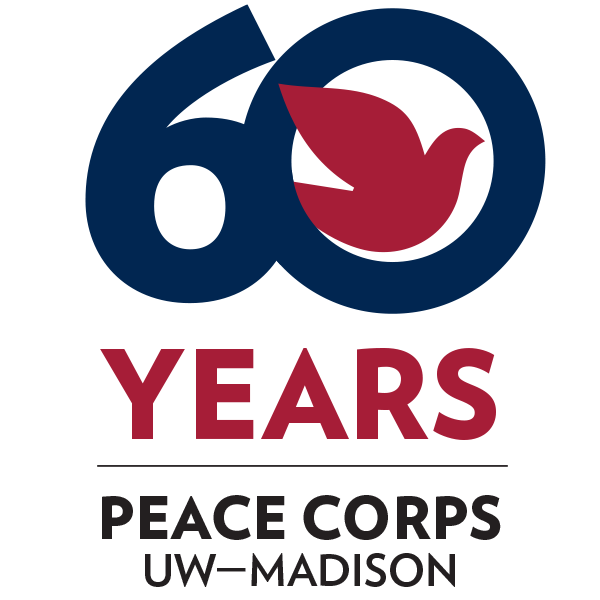 About "A Towering Task"

Founded during the Cold War, the Peace Corps stands as an icon of American idealism. From the beginning its mission of world peace and friendship proved to be a towering task. Imbued with the unbounded energy and vision of its charismatic leader, Sargent Shriver, and thousands of vigorous volunteers, the story of the Peace Corps is a uniquely American tale. From the political machinations to establish not just a brand new government agency, but a new concept in international relations, to the growing pains of an agency striving to define its mission, A Towering Task takes viewers on a journey of what it means to be a global citizen.

Host country nationals, Peace Corps volunteers and staff, and scholars and journalists take a closer look at peace building, economic development, and political independence through the Peace Corps’ nearly six decades of trials and transformations. Before being evacuated because of the pandemic, Peace Corps volunteers were serving in over 60 countries and more than 240,000 have returned since 1961, but America is re-evaluating how to engage with the rest of the world. With government agency budgets under fire, increased nationalistic tendencies in America, and Peace Corps Volunteers at the forefront of some of the most pressing themes facing the global community, A Towering Task asks: What role should the Peace Corps play in the 21st century? Learn more about the film.