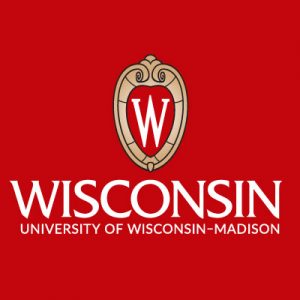 Anju Reejhsinghani is the Executive Director of the Institute for Regional and International Studies in the University of Wisconsin-Madison International Division. She was previously a tenured associate professor of history and international studies at the University of Wisconsin-Stevens Point. At UWSP, she established one of the first for-credit Cuba study abroad programs in the UW System, founded the annual Latin American/Caribbean Speaker Series (which earned a National Endowment for the Humanities/American Library Association grant), served as a regional expert on U.S.-Cuba relations for local media including for Wisconsin Public Television’s University Place, and developed over a dozen new or significantly revised courses in global, comparative, regional, and ethnic history and studies. While at UWSP, she also served as a UW System Fellow at the Institute for Research in the Humanities at UW-Madison.

Dr. Reejhsinghani has presented her work at academic symposia and conferences in Canada, Finland, Costa Rica, the Bahamas, and Puerto Rico as well as throughout the continental United States. She is a member of the American Historical Association, World History Association, Immigration and Ethnic History Society, North American Society for Sport History, and North Central Council of Latin Americanists and maintains an honorary expert affiliation with the John Morton Center for North American Studies at the University of Turku, Finland. She is a native English-speaker with near-native fluency in Spanish.