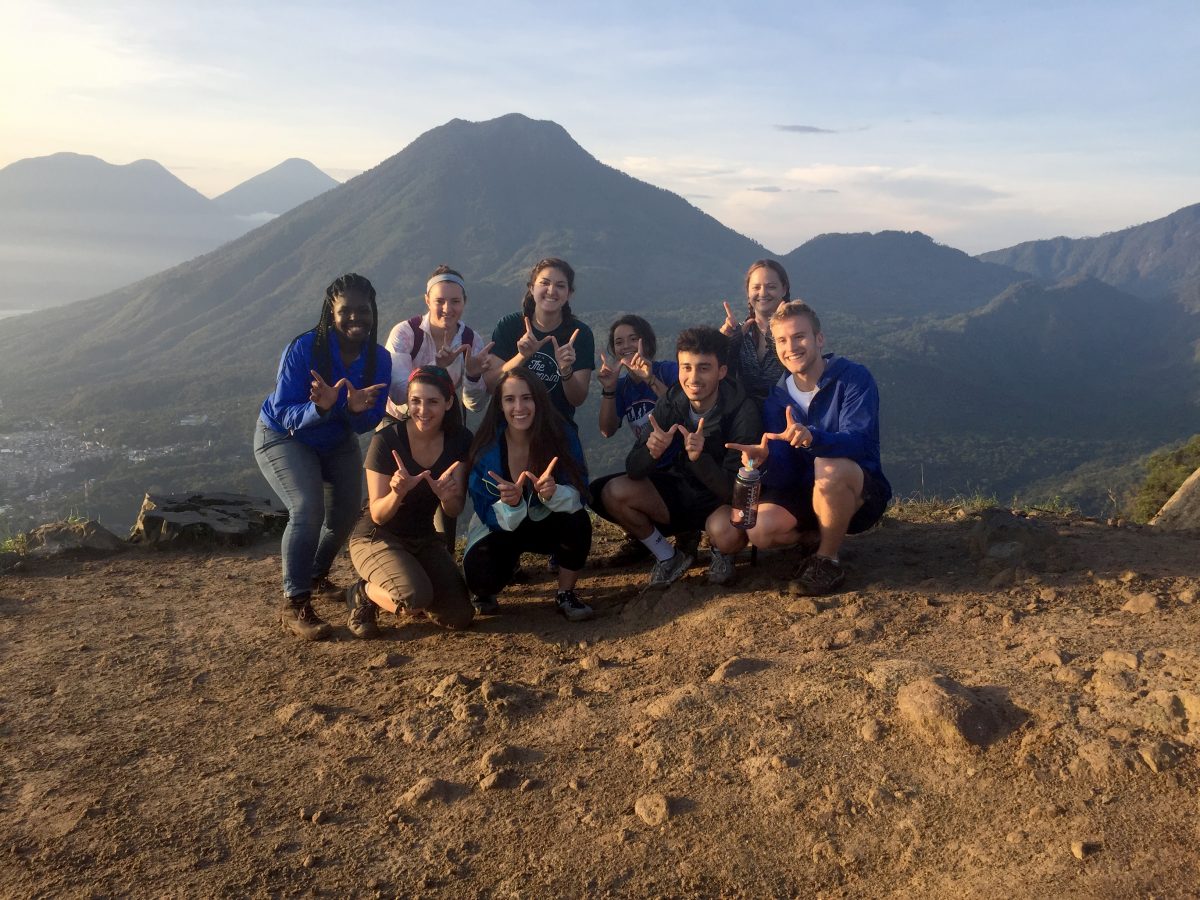 The Open Doors Report has listed the University of Wisconsin–Madison among the top #25 U.S. universities for study abroad participation and for hosting international students. The report is published by the Institute of International Education in partnership with the U.S. Department of State’s Bureau of Educational and Cultural Affairs.

“It is gratifying that the number of UW–Madison students who study abroad continues to increase,” said Guido Podestá, vice provost and dean of the university’s International Division. “The university continues to offer diverse programs to help students meet their academic goals, while adding a crucial international component to their studies.”

The university ranked #2 among all U.S. institutions for participation in semester-long study abroad programs and #14 for yearlong program participation.

New programs are also increasing access to opportunities to study outside the U.S. The UW Study Abroad Summer Launch Program, which launched in summer 2019, allows a cohort of incoming freshmen to study abroad and earn credit before the fall semester. The Global Gateway Initiative, now in its seventh year, introduces first and second year students from diverse backgrounds and academic fields to international issues during month-long, faculty-led trips.

UW–Madison continues to be a destination for international students

“Welcoming students from around the world to study alongside students from Wisconsin and throughout the U.S. makes UW–Madison a truly global community,” Podestá said. “The relationships international and domestic students develop become the foundation for future international cooperation and prosperity. We are pleased to see our student population continue to grow more diverse.”