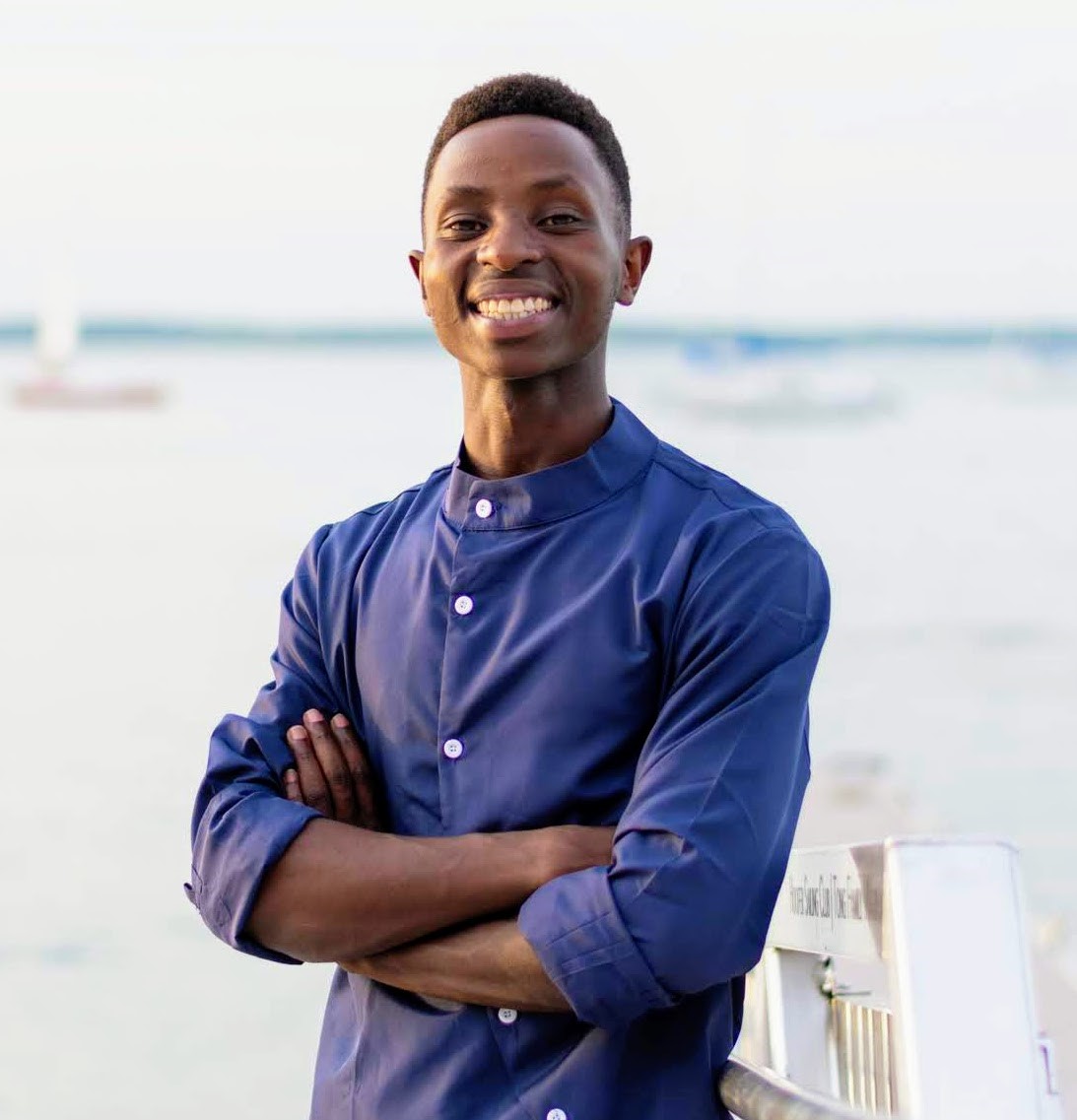 Education has always been a priority for Joel Baraka. Even facing obstacles, he has forged ahead. Now, he is looking to merge his passion for education and his studies in civil engineering to give back to students in the community where he grew up.

As a child, he and his family fled the Democratic Republic of Congo and entered Uganda as Refugees. There, he attended school at Kyangwali refugee camp where he and his family lived, making sure to keep his grades up — enough to compete for scholarships.

“In the refugee camp, there are a lot of kids similar to me: their parents never went to school,” he said. “Maybe they aren’t doing as well as some are doing, but just because they’re doing average doesn’t mean they don’t deserve the opportunity to go to school.”

Baraka, a rising senior at UW-Madison, used his wits and determination to attend the African Leadership Academy in South Africa for high school, and eventually UW, where he studies civil engineering with an emphasis in construction project management.

Baraka arrived at UW as part of the King-Morgridge Scholar program, a competitive international scholarship program that supports exceptionally driven incoming students dedicated to poverty alleviation in their home countries. He also landed with the Wisconsin Idea in mind; with aspirations to translate his education into a tool for other students to succeed. 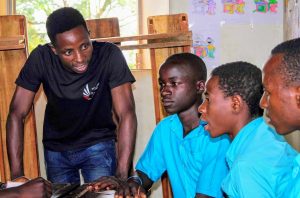 In Madison, he slowly adjusted to the harsh winters and American food. Living with students from different cultures, making friends, and navigating a rigorous course load, came easier because of his experience at the African Leadership Academy.

Baraka said he always knew he wanted to study civil engineering, but his passion for education emerged shortly after he moved to South Africa in 2016. After moving, Baraka made it a holiday break routine to travel back to Uganda, where his family still lives. He spent his days assisting teachers in Kyangwali at his former school, Kinakyeitaka Primary, where schools remain under-resourced with a student to teacher ratio of 154:1 and a student to textbook ratio of 8:1.

He noted one major takeaway from his time at the school: kids love to play.

“I can’t blame them, they just love to play,” Baraka said. “If you are standing in front of them for an hour trying to teach math, they’ll be distracted and want to have fun. I thought of this idea where schools are crafted into more of a game space — a space whereby kids come, and games are crafted into educational curriculum. So, the kids are not copying down notes, they’re just playing the game.”

The 5 STA-Z incorporates the four core subjects taught across sub-Saharan African into a collaborative and competitive academic board game, which Baraka began after his time with young students at the refugee camp. The game breaks down academic content into small, easily digestible bits of information, which helps students better engage, he said.

The game is part of his startup, My HOME Stars, which seeks to improve and reimagine education delivery in under-resourced communities across sub-Saharan Africa. My HOME Stars focuses on providing educational resources for teachers and students from refugee camps, as well as developing accessible and engaging academic resources, like the 5 STA-Z game.

One of the top priorities for the game is alignment with the Ugandan curriculum, Baraka said. He gains insights and feedback from students and teachers using the game during trips back to the refugee camp. But he only makes the long trip home once a year — over the winter holiday — because of internship commitments during the summer, which have merged his engineering skills with his passion for education.

Baraka received a 2020 Wisconsin Without Borders award, as well as a Baldwin Grant for his work on the project. He plans to use the award funds for teacher training at Kyangwali when he travels home in December. 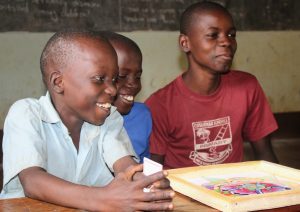 During summer, Baraka worked as the Project Engineer Intern at CG Schmidt, a Wisconsin-based construction management company. He said was drawn to the company for its focus on educational facilities — a path he foresees himself exploring in the future, in an effort to impact under resourced communities in Uganda.

Baraka said that in whichever path he takes, he holds the Wisconsin Idea close to heart. He plans to develop his skillset as a civil engineer in the U.S. for a few years post-graduation before heading back to Uganda — all the while, continuing to expand My HOME Stars. 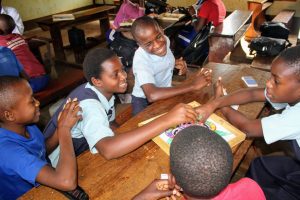 “Yes, I want to make some money, but more so I want to make an impact,” he said. “Because I know there are very many kids out there just like me. If I didn’t get these opportunities I wouldn’t be here — so I use the free time I have to work on my startup, which will help transform other kids’ lives.”