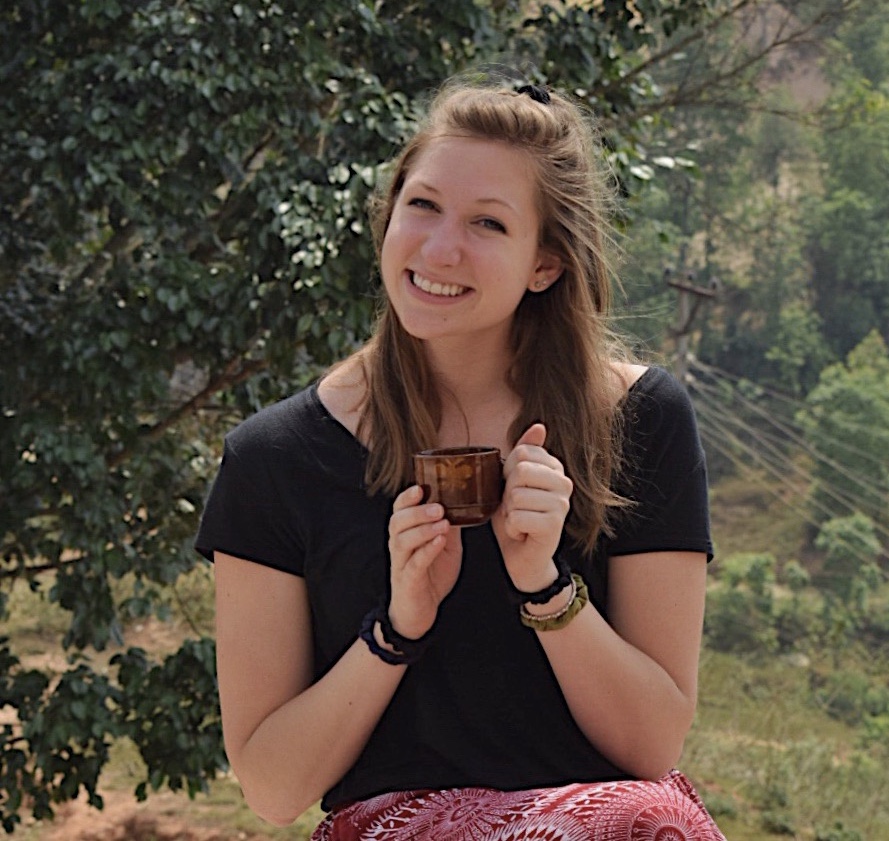 Inside a restaurant at the foothills of the Himalayas, Elizabeth Sumiec danced to music with her new friends and her host family. A few days prior, those same people had been strangers, and she knew little about the place they lived. In the short time in between, Sumiec bonded with her Nepalese host family without any use of verbal communication — working to understand one another through hand gestures, written translations, and music.

The UW–Madison junior stayed for four days with her host family before she returned to Kathmandu with other students who were participating in the UW Global Health Community Health and Health Disparity study abroad program.

“It was four days of the best time of our lives,” she said. “My host brother was trying to learn English, but he wasn’t quite confident. You could just tell he loved showing off what he knew.”

The pair went back and forth — Sumiec writing a word in English; her host brother writing it back in Gurung, the local language.

Sumiec’s experience with her host family solidified what she and her classmates had learned throughout their time in Nepal: many communities do not have access to education. While the UW study abroad program initially sparked her interest for its focus on global health, the biochemistry major said that her group was able to study issues in education, along with economics, and local scientific research.

Sumiec said she hoped for the opportunity to learn about how a developing country, like Nepal, dealt with systemic problems. Her trip leaders encouraged the group to reflect on their experiences in the country, and find connections between systems in Nepal and the U.S.

“I think we all learned so much about not only the challenges they’re facing and how they’re taking them on, but also how the U.S. could learn from Nepal,” Sumiec said.

The Sussex, Wisconsin, native noted Nepal’s dedication to instituting a universal health care plan. She and her group spoke with leaders at the forefront of the plan, knowing this type of system is still unavailable in the U.S.

While Sumiec and her group traveled through Nepal, they discussed how they could apply their studies in global health to their study abroad trip, and vice versa. Sumiec reflected on how her experience might impact her research in human oncology, for which she recently received a 2020 Barry Goldwater Scholarship, one of the most prestigious awards presented to undergraduates studying the sciences.

Goldwater Scholarships support undergraduates in the last two years of their bachelor’s program, providing financial support in the final years of study. Sumiec was nominated as one of four students from UW–Madison, for her research under Professor Zachary Morris.

Sumiec said she originally intended to study neurological disorders, but a summer working with young cancer patients at Milwaukee Children’s Hospital steered her toward a career in oncology. She spent the next two years conducting research in the human oncology lab, where she worked independently on an investigation into the potential therapeutic interaction of radiation therapy and a novel GIFT4 B cell therapy.

Sumiec hopes to attend medical school after she completes her degree at UW. She said her time abroad shaped the way she envisions her future, and the goals she has set for herself as a professional.

“I really hope that in my future career I will be able to present my research at a global level,” she said. “And maybe someday, I will see Nepal again.”