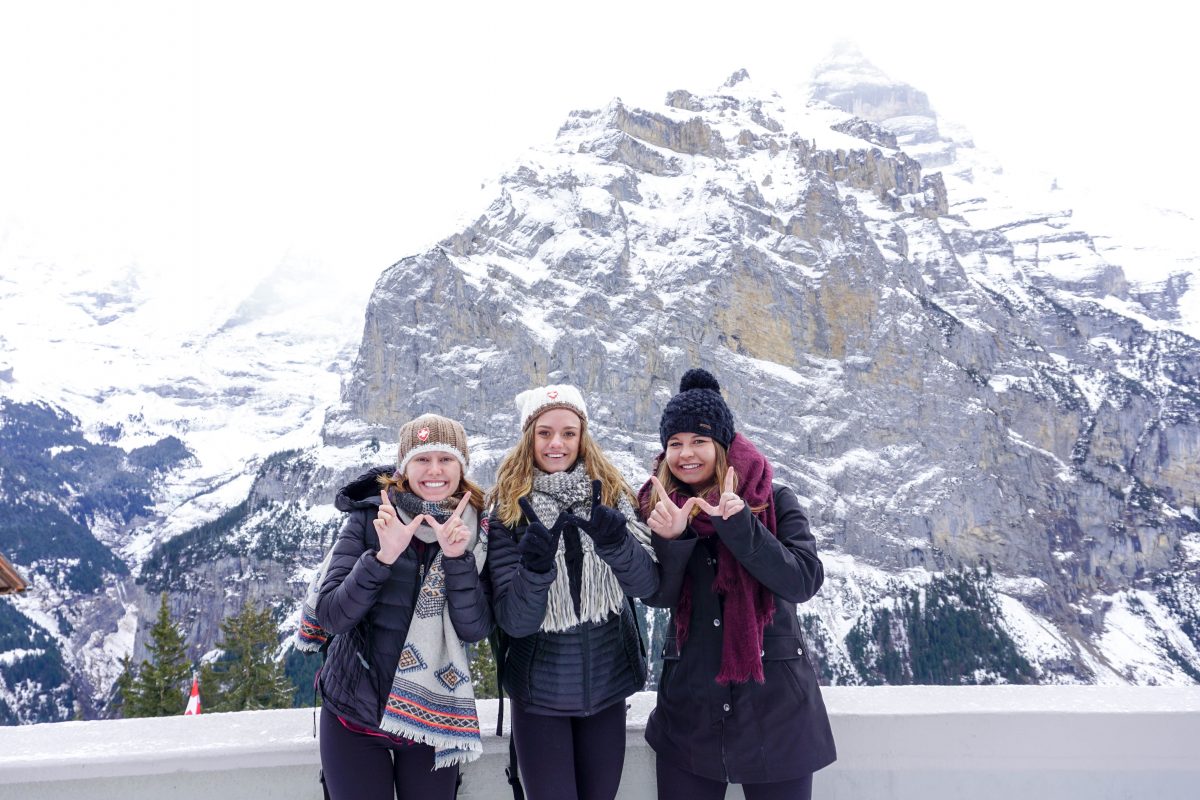 The University of Wisconsin–Madison has been ranked as #2 for semester-long study abroad participation among all U.S. institutions, and #16 among all U.S. universities and colleges for total students studying abroad, according to the Open Doors Report.

The number of UW–Madison students studying abroad increased to 2,276 for the 2016-2017 academic year. In 2015–2016, 2,244 students studied abroad. Semester- and year-long programs continue to be popular among UW-Madison study abroad participants, with 56 percent choosing programs of this duration.

Dan Gold, director of International Academic Programs (IAP), the university’s central study abroad office, attributed the strong rankings to a variety of factors, including more programs and advising tailored to meet the requirements of specific majors and increased availability of funding to support participation.

“UW–Madison’s continued growth in program participation can be attributed in part to programming developed to draw students early in their academic careers,” said Gold. “This coming summer, the Global Gateway initiative will bring together two cohorts of 15 first and second year students with a faculty member, respectively, to Botswana and India. In addition, a new faculty-led program will bring a group of students to Ireland for three weeks prior to starting their first-year at UW-Madison.”

Open Doors also listed UW–Madison as #24 on its ranking of Top 40 Doctoral-Granting Universities Enrolling International Students in 2017–2018. The previous report ranked the university as #26. During the last academic year, 7,080 international students were enrolled at UW-Madison. The number of international students at UW-Madison continues to increase well above the national average, with UW–Madison experiencing more than triple the national growth rate at 4.6 percent.

“International students continue to be an important part of UW-Madison’s campus community,” said Guido Podestá, vice provost and dean of UW-Madison’s International Division. “UW–Madison, as well as the entire state, benefit greatly from their perspectives as students and the opportunities they create for future generations upon graduation.”

The Open Doors Report is released in conjunction with International Education Week, a joint initiative of the Departments of State and Education, which highlights the benefits of international engagement. UW–Madison is celebrating the week from November 12–18, with events on campus and in the community such as a street foods festival, career workshop, film screenings, keynote lecture by guidebook author and television personality Rick Steves, and more. View iew.international.wisc.edu to see the full schedule for the event as well as a list of sponsors and partners.