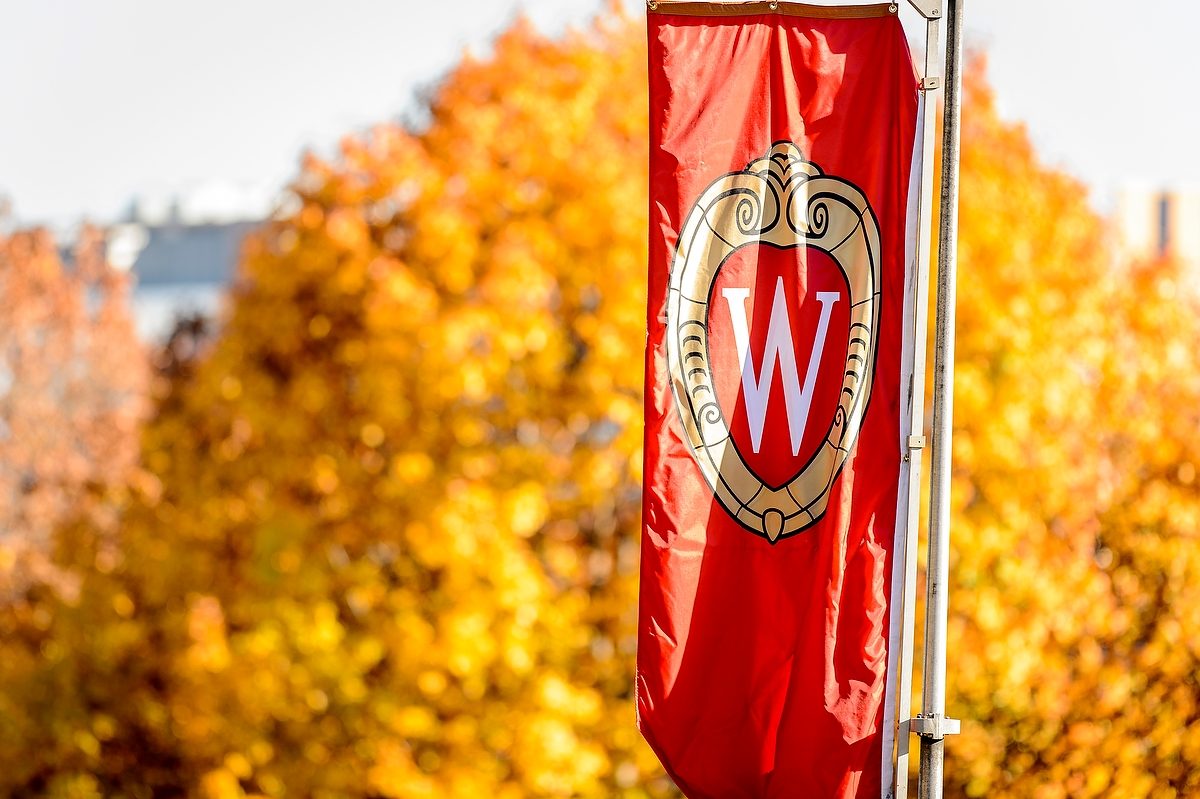 Opportunities around the world have opened to five UW–Madison undergraduate students who have been announced as recipients of Boren Scholarships.

The recipients will receive up to $20,000 to study abroad in areas that are critically important to the U.S. and are underrepresented in study abroad, such as Africa, Asia, Central & Eastern Europe, Eurasia, Latin America, and the Middle East. The study abroad programs selected by students must also include a formal language component so that students cultivate critical languages skills, while also building cultural fluency.

The five UW–Madison recipients represent a variety of disciplines across the university.

Mckenna Depue, who has not declared a major, will study in India through the South Asian Flagship Languages Initiative during fall 2018.

Susan Mihalyi, a geological engineering and geology and geophysics major, will study in Kazakhstan through the Russian Flagship Program during the 2018–2019 academic year.

Katherine Sandy, a community and nonprofit leadership major, will study in India through the South Asian Flagship Language Initiative (SAFLI) Program during fall 2018.

Lauren Sorensen, a political science, French, and African studies (certificate) major, will study in Senegal through the MSID International Development in Senegal program during the 2018–2019 academic year.

Nen, who is currently concluding her junior year, will study in Malang—the second largest city in East Java, Indonesia. This will be Nen’s second time in Indonesia, and she is eager for the opportunity to further her studies of the Indonesian language.

“I really want to work on my vocabulary and hope to also increase my proficiency,” Nen said. “I also hope to build on the relationships that I established during my previous visit.”

Nen praised the quality of her professors and called UW–Madison an “amazing resource” for learning languages, also noting the university draws many students from outside the institutions to its immersion and intensive programs. She also expressed excitement and appreciation for the opportunities the Boren Scholarship will offer.

“This scholarship is really meaningful to me,” Nen said. “It is a reminder that we are so privileged to receive an education.”

David L. Boren Scholarships and Fellowships are sponsored by the National Security Education Program (NSEP), a major federal initiative designed to build a broader and more qualified pool of U.S. citizens with foreign language and international skills. Students accepting the scholarships commit to one year of service to a U.S. federal government agency following graduation. Boren Awards provide U.S. undergraduate and graduate students with resources and encouragement to acquire language skills and experience in countries critical to the future security and stability of our nation.

“The National Security Education Program,” according to Dr. Michael A. Nugent, NSEP Director, “is helping change the U.S. higher education system and the way Americans approach the study of foreign languages and cultures.”

Since 1994, over 6,000 students have received Boren Awards. Boren Scholars and Fellows represent a vital pool of highly motivated individuals who wish to work in the federal national security arena, and program alumni are contributing to the critical missions of agencies throughout the federal government.

Matt Geisler, associate director of International Academic Programs, serves as the campus representative for the Boren Scholarships. Undergraduate students can learn more about Boren Scholarships by contacting him at mdgeisler@studyabroad.wisc.edu. Graduate students interested in the Boren Fellowship program can contact Mark Lilleleht, IRIS assistant director for awards, at awards@iris.wisc.edu.”